In 2020 I thought about meaning: how it organizes our brains, how we form it through interaction with others in groups, the ways pursuit of it runs as a thread through my aspirations.

We must have much healing of shared meaning if we as people are to survive.

In a couple of hours, 2021 will come to the Eastern time zone in USA where I write this. A few hours after that, Jupiter will pass exactly opposite my natal Mercury position. It’s a good time for me to consider whether my plans and efforts have been grand enough.

A few days ago I heard a rebroadcast of Patrick Stewart’s Fresh Air interview with Sam Briger, who said to him: “You’ve said that when you first started, when you first started acting, your performances were cautious and that you didn’t want to expose yourself too much. What did you — what do you mean by that?” Stewart, then aged 79, said this:

I was told about it by my — the director of my acting school. I went to the Bristol Old Vic Theatre School. And towards the end of my two years there, he called me into his office and gave me a pretty tough talking to. But the last thing he said to me was, Patrick, you will never achieve success by insuring against failure. And I thought I knew what he meant, but I didn’t — not for years and years and years. And I learned that you have to take risks. You have to be brave. You have to step into the unknown. You have to jump off the edge of the cliff. All of those things are required of actors. Once I’d finally understood that, I knew what direction I had to go in.

Though I sense where I need to go, I continually shut myself down with judgment. Stewart addressed this too:

I set up this website as a conduit for whatever I might wish to do with it. At a minimum I had in mind business and a means of exchanging information with clients, but also a broad range of expression both more personal and more expansive.

In the fifteen years since I registered this domain, I timidly posted a few items, took them down, fiddled with blogging engines, and maintained some files out of public view for use by myself and a few friends and clients (but mostly myself). In recent years, however, I fought the urge to withdraw posts, and that counts for something. It’s not grand but it’s something.

I like grand. Grand will be good, don’t you think?

Last night in the Eastern Hemisphere there was a solar eclipse. Though it was away from my view it is interesting to me because it aligned with Juno and the Midheaven in my birth chart. And the next New Moon will align with my birth chart’s ruling planet, Venus.1

After much delay and internal preparation, I think this is a good time for me to become more active and visible and seek to make my mark in the world.

In 2005 I got some animation software. A standard exercise for beginning animators, people said, is to create a looping sequence of a ball bouncing in place. An alternative image came to me:

That is, what if the thing went up and came down, and then — thunk! — just sat there until it hurled itself upward again? And anyway what sort of thing would do that?

A rock. A jumping rock.

But a rock is purposeful; it exerts itself for a reason. So I added horizontal motion. This movie is an answer to the question, “If a rock wants to get from A to B, what will it do?”

As soon as I try to be a particular thing, I’m not that thing.

The English language is made of knives. 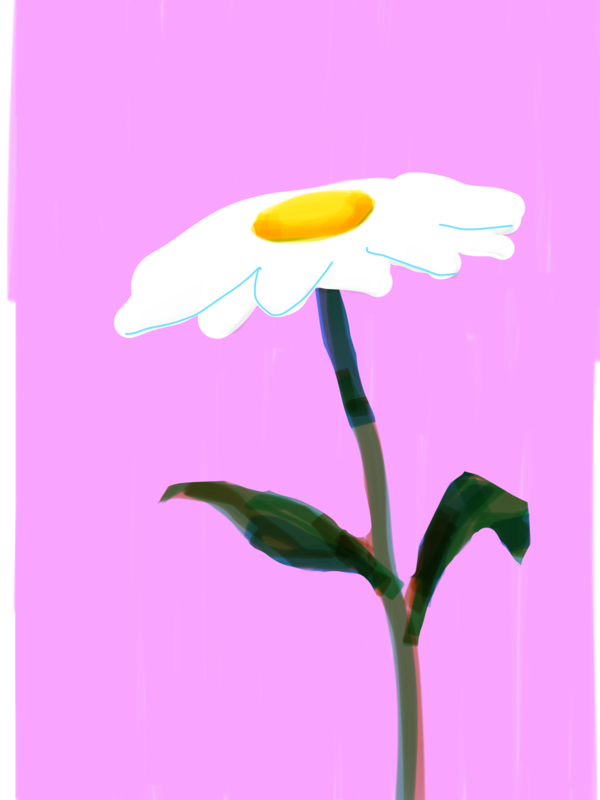 A few of my favorite place pics from the last several years.

A little frozen mystery, twilit and lamplit, outside our local Asian grocery store. I plant it here for luck.